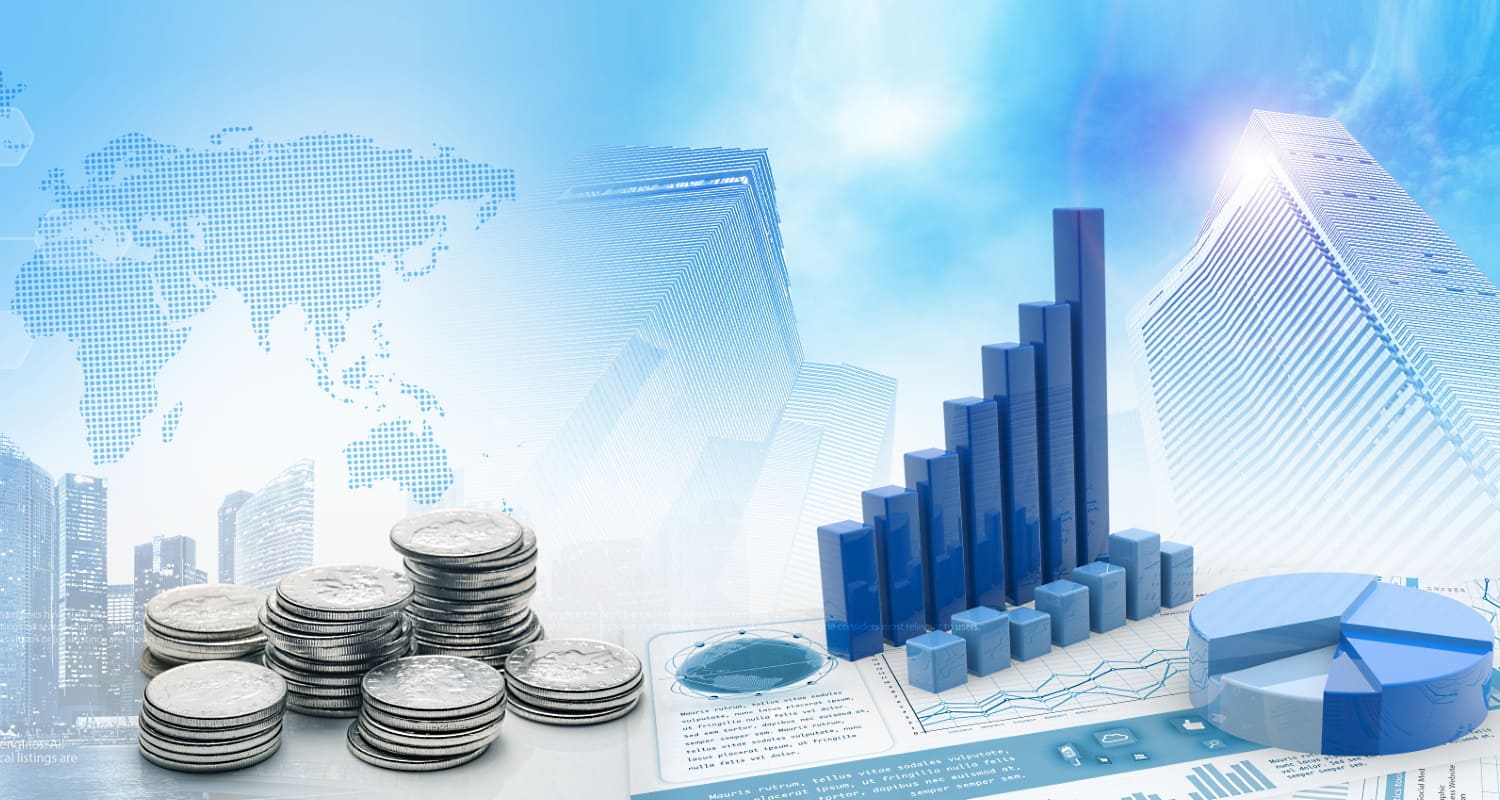 People inherently want to have a better future, but often it seems like an untrainable dream. Why? Because we have been conditioned to think that financial freedom requires that you have large chunks of investment money to start investing. This is a falsehood that must be challenged. For many people that struggle to pay their bills and maintain a decent standard of living, putting aside considerable amounts of money and investing it in the future is never a priority. But it should be. A substantial amount of global wealth is held but a few individuals meaning there is a majority whose potential is still locked. A new paradigm shift has been experienced in the last decade with a focus on inviting the middle- and low-income groups to partake in investments that seemed far-fetched before. The not very wealthy populace makes up a majority of the global population hence the need to pay attention to their potential impact on economies. Many of these individuals are seeking investment opportunities to grow their wealth a dollar at a time, meaning that in the future, they will be a formidable force that the investment world must reckon.

What is the single most important current investment opportunity that is a safe investment option that many households without the luxury of raising the high capital investments investing?

The popularity of micro-investments is in the fact that it allows people with little money to save and invest. It abridges the barriers of high initial minimum balance requirements and the commissions charged by exorbitant investment brokers. Such costs make traditional investments unattractive or unsuitable for people without the capital required to meet such requirements. Micro-investing allows its investors to make small and frequent contributions toward their investment goals. The investment does not discriminate against an individual financial capacity. Some micro-investments app will take the little pocket change that seems insignificant and invest it. Over time, such change amounts to a substantial investment.

Second, this sort of investment works for individuals that want to by-pass the requirement to be hands-on with investments. For most people that are not knowledgeable about financial matters, hands-on investments that they have to keep track of is a problem. Micro-investments make it easy to understand the investment and are also easy to use. The micro-investment apps make it easy to invest as savings are made through the app and get invested through it as well. Some apps even go further to identify the investor’s risk tolerance to match them with investments that are suited for their risk tolerance.

The third reason why these online investments has become popular is that it helps people create a habit of saving. Over time, the small savings presents opportunities for more substantial future investments. The effortless savings habit that the apps help create has attracted younger savers that want to take charge of their future. While these small investments might not amount to much because a dollar in savings might take time to accrue into a significant amount, many young people find them an important stepping stone toward their future aspirations.

A case for micro-investing has been evidenced by real estate micro-investing where investors are allowed to own part of properties. The idea here is to have more people partake in the real estate industry that has, for the longest time, seemed unattainable by most people. However, micro-investing allows people to own such properties even with minimal capital investments.