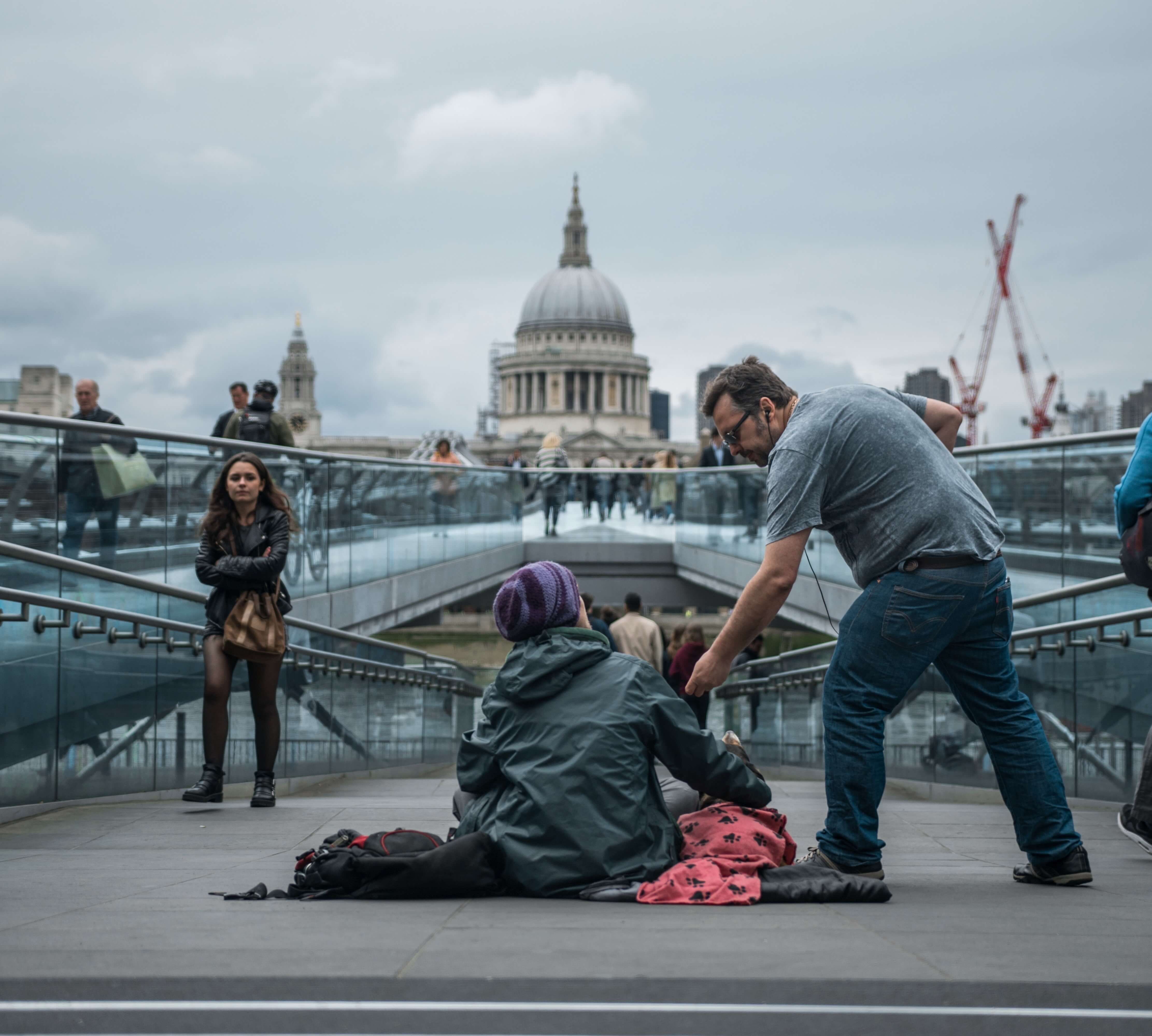 How Big Is the Gap: Real Facts About Wealth Inequality

If we look at all of the world’s history, we can see that there is a problem of wealth inequality that has existed for centuries, if not millenniums.

Presently, this topic is one of the most discussed and debated around the world. The problem of social inequality has worsened as a result of the ongoing global financial crisis. 70% of the world’s population lives in countries where the gap between the rich and the poor has widened dramatically over the past 30 years. This is the most uneven that the distribution of wealth has been in decades.

Before the 21st century, scientists speculated about the nature of human relationships and the justice or injustice of inequality. For example, a theory of the roots of social inequality was developed by Adam Smith.

He identified three main classes: wage earners, landowners, and capitalists. Inequality in society is divided into productive and unproductive. Smith was the first to point out that society does not consist of traditionally distinguished groups, such as the nobility or the bourgeoisie, but new classes, and this division has an economic essence. Thus, Smith revealed a further factor of inequality (economic).

Economists have been studying the consequences of this process for the past ten years. In 2015, hundreds of researches gathered in a day-long conference to present one topic:

Sadly, wealth inequality statistics have not shown any improvement in households for the past century.

1) Wealth inequality has had a U-shaped pattern since 1913. Starting from 1929, the exponential curve began to flatten. However, it began to rise once more in 1989.

2) The middle class does not have a more significant share of wealth than it used to have 70 years ago. The biggest asset of a middle-class household is typically their house.  1% of the population holds 42% of the entire wealth. In time, we might see the total rise to over 50%

3) The 1% holds more assets due to the simple diversified wealth accumulation. In other words, the wider portfolio provides money and new assets.

Based on the following research results, we can conclude that “the rich get richer” is not that far from the truth.

Another wealth inequality fact is that there is a racial gap of almost $40,000. White, Black, and Latino people all earn different sums on average. When we apply this information to the wealth gap: it accounts for more than $100,000.

Another fact: 73% of homes are owned by Whites, leaving less than 30% to Blacks and Latinos.

Wealth Inequity In the World

Income inequality has increased in almost all regions of the world in recent decades. Inequality remained stable only where it was already “extremely high” – in the Middle East, sub-Saharan Africa, and Brazil.

Indeed, the situation is not as hopeless as we might observe. On a global scale, those countries that were previously very poor have started to close the gap massively in the last 30 years. The very rich, as well as the middle class in China and other Asian countries, have benefited the most from this process.

In China and India, the inequality between the poor and the rich is huge. However, the gap is still smaller than in regions like the US or Europe.

What Causes the Gap Between the Rich and the Poor

So, for example, Apple is “located” in Ireland. In this country, the corporation pays only 0.005 % income tax; it is only 50 euros per one million euros. Another company, the German chemical group BASF, saved about 923 million euros thanks to tax tricks in Belgium, the Netherlands, and Switzerland.

Thus, the home countries of corporations lose about 190 billion dollars each year. Fair taxation and transparency of income would significantly reduce poverty and social inequality.

Other reasons for wealth inequality in the world in 2020 are:

The growth of poverty and the decrease in income of the population is slowing down economic growth. A decrease in income reduces demand, which reduces the scale and volume of production. As a result, the real GDP (at the regional level – GRP) becomes lower than the potential one, and the country’s economy lags behind its potential, resulting in a low birth rate and high mortality.

At the same time, it is important to determine what social consequences may occur and how it is dangerous for society.

Based on past history, it is clear that wealth inequality will not be overcome even in this century. But, access to the Internet provides the opportunity for everyone to show their talent (SNS platforms), educate themselves (online schools), or even invest.

In the past, investment was only in the hands of rich people. Modern technology and FinTech allow anyone to try it. If you are interested in tax-efficient offshore investment products, take a closer look at Einvestment mutual fund platform.

Wealth inequality will keep rising in 2020 due to COVID-19, but it does not mean that it is impossible to earn high return on investment.