Can Cryptocurrency Companies Work More with the DLT Framework?

Despite blockchain technology having gone mainstream, there’s still confusion surrounding the terms that are associated with it, especially distributed ledger technology (DLT).

To the uninitiated, DLT is the very framework under which blockchain operates. As Coin Telegraph notes, DLT is a decentralised database that acts as an arbitrator. It also doesn’t have an administration functionality. Given that it’s a distributed log of records, it allows for complete transparency, making it very difficult to manipulate.

Blockchain is only an implementation of DLT but with more complex features. Compliant to DLT, blockchain is also a shared database comprised of blocks that form a chain (hence its name). The blocks are encrypted by a signature called a hash, so the information is almost impossible to be manipulated.

DLT is gaining traction all thanks to its three main principles: speed, security, and fairness. It offers a seamless payment system of automated transactions, as well as faster and cheaper cross-border transfers — something that’s lacking from traditional financial institutions. That is how companies leveraging DLT can deliver near real-time disbursement of money to the intended recipients.

Plus, disbursement is often in the form of cryptocurrency, one of the biggest applications of DLT.

Moreover, in a paper by the World Economic Forum, policymakers and researchers are weighing in on usability challenges and access options within specific countries. They note that banks from emerging countries may experience the greatest benefits from DLT implementations. If their financial systems are not fully rooted, they can become more efficient and secure. In addition, they emphasise how adopting DLT, more specifically cryptocurrency, can “reduce frictions in cross-border payments, on both the consumer (retail) and the interbank (wholesale) levels.”

In countries where commercial banks are unstable and fail to provide deposit insurance, DLT can provide a safe place for citizens to build their savings. And in the future, if the use and availability of physical money become reduced or non-existent, cryptocurrency can also aid citizens.

When it comes to assets like stocks and bonds, on the other hand, moving these to the DLT would allow automated transactions and easier payment options and reduce the number of back-end manual tasks. Finally, transaction costs for users can be reduced, because blockchain transfers are much more immediate than card payments and bank-to-bank transfers.

DLT in Other Sectors

DLT is also gaining recognition for its security systems and protocols. Outside of the finance sector, the blockchain is also revolutionising other industries, like digital marketing.

As highlighted by Digital Doughnut, blockchain allows advertisers to do away with third parties to make transactions or handle advertisements. If they go through a DLT-powered platform, they can connect to credible businesses that want to purchase advertising space.

This makes both parties feel more secure about their transactions – something small business owners desperately need. Ayima Kickstart explains that most small businesses often struggle with securing the developmental resource to establish their websites: either they experience technical problems or just don’t have the resource to dedicate to optimisation. Through blockchain and DLTs, much of the work of verifying third-party information is eliminated, making it easier for website owners to find credible advertisers.

Additionally, DLT has become very important to retail and institutional investors because of cryptocurrency’s high returns. In our ‘Tax-efficient Investing’ post, we even mentioned how the cryptocurrency market is undergoing rapid development, which will lead to more trading activity in the future.

To sum it up, the adoption of a DLT system is appealing on many levels. On one hand, you have the ease and automation of virtual transactions, especially across country borders. In addition, you also have added encryption and safety as well as reduced transaction costs, which benefits many users.

While there are some barriers to adoption, private companies and central banks are conducting extensive research to institute policies that can benefit all parties involved. In fact, countries like Kenya and China have already taken the lead when it comes to DLT adoption.

A report on Quartz Africa describes the partnership between Kenya’s dominant mobile money service M-Pesa and China’s digital payment system WeChat Pay, which will make it easier for millions of users to pay for trade between the two countries.

Eventually, if more and more users start to adopt DLT within this framework, its value and convenience as a form of payment and commodity will increase.

Article made for einvestment.com
By Cathy Williams 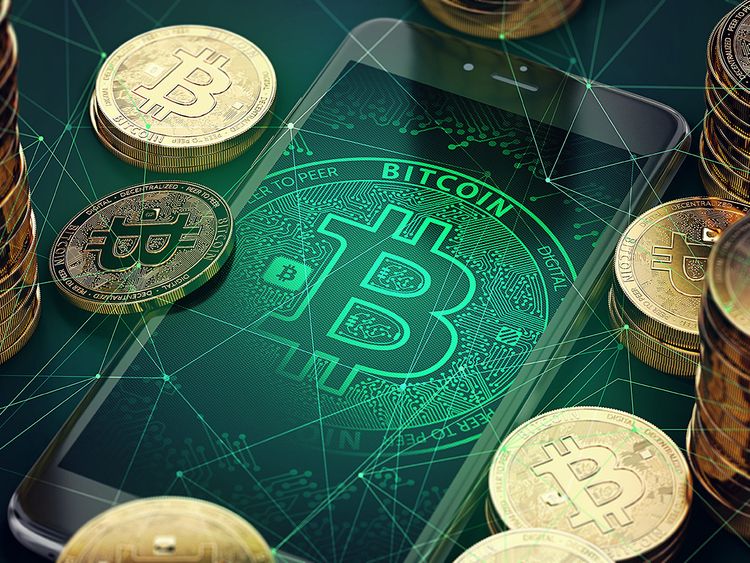