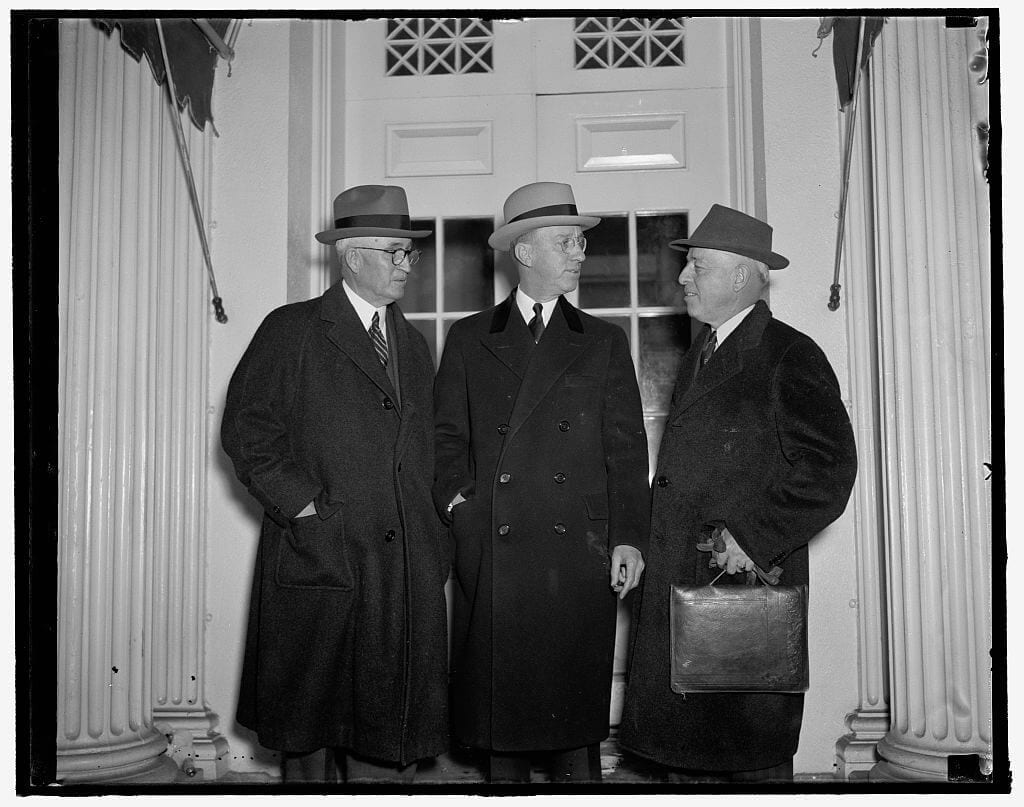 When investors start their careers, they learn a lot, test different strategies, and put their newfound knowledge into practice. However, not many of them think about the paths of other successful investors. Why should you read about them? Well, it lets you learn from the mistakes and successes of others – sometimes, you might even gain inspiration from their ideas. The list of investors who achieved the top of Forbes is enormous. Nevertheless, we will tell you about the most outstanding ones.

Of course, we couldn’t start with a different name. Warren Buffet is one of the most wealthy and successful investors of all time. His path was predetermined when he was at a dinner with his dad and a member of the NYSE. He was only ten years old but knew his life would be connected to money.

Buffett made his first investment when he was only 11. He bought six shares of Cities Service for $38 each. When he turned 16, he possessed $53,000. How? He worked hard, delivering the Washington Post. Since 1969, he has been focusing on Berkshire Hathaway, the company that became a benchmark for successful investments.

Reading is a key to his success. All the information Buffett’s needs for trading, he takes from newspapers.

When evaluating stocks, he follows two rules. The first one is to know the company’s quality. So, you should check balance sheets and know everything about its management. The second thing is to evaluate the price of shares only after you are sure about the company’s quality. Thus, if the company’s condition isn’t great, don’t buy its shares-  even if they are cheap.

Warren Buffett may be 89 years old, but his word means a lot for investors and global financial markets.

What to learn: Warren Buffett can teach you to work hard but be thrifty. A fortune doesn’t mean you should waste all your money.

Stephen Schwarzman’s career was built by climbing the corporate ladder at Lehman Brothers. When he turned 31, he took the position of the managing director. In 1985, he launched Blackstone Group, a company that focused on mergers and acquisitions. Later, it included leveraged buyouts. Currently, it operates with more than $470 billion in assets and trades. Twice within the last ten years, he was named one of 50 the most influential people of the year by Bloomberg.

What to learn: Stephen Schwarzman teaches you that your career may start in one company where you will grow as a professional. But it doesn’t mean you have limits for your own enterprise.

Carl Icahn’s career began in 1961 when he worked as a stockbroker on Wall Street. Nearly seven years later, he founded a security firm- Icahn & Co. Nevertheless, he takes leading positions in several companies to get voting rights. He owns shares of giant enterprises such as Time Warner and Yahoo.

Mr. Icahn is called a ruthless “corporate raider.” However, like any other investor, sometimes he suffers bad times. For example, his investment fund has been incurring losses for almost three years. Still, he continued buying shares in different companies.

What to learn: Mr. Icahn can teach you to behave aggressively in the market. Be a lion, not a sheep. He said: “You learn in this business… If you want a friend, get a dog.”

Bill Gross, also known as the “Bond King”, founded PIMCO and operated one of the most significant bond funds, the PIMCO Total Return Fund. He focuses on portfolio management.

Mr. Gross said that if you really like a particular stock, put 10% or so of your portfolio in it. Make the idea count. Good investment ideas should not be diversified away into meaningless oblivion.

What to learn: Every newbie trader learns that diversification is a key to great benefits. Nevertheless, it’s also a risk to lose opportunities if one of the asset moves in your favor and others stay on hold. Investors should always have some money on hand for if they find an excellent opportunity, and their research ensures they will win.

$11.6B, President and Founder, Appaloosa Management

Mr. Tepper is a successful hedge fund investor who has managed to get significant returns since the financial crisis of 2008. In 1992, he left Goldman Sachs and launched Appaloosa Management. He succeeded by investing in company strategies such as MCI and Mirant. The primary approach is a focus on distressed companies.

What to learn: David Tepper can teach you an exciting strategy. You can choose distressed companies and wait until their stocks recover. For example, in 2009, his hedge fund received nearly $7 billion on the recovery of distressed shares.

We started with one of the most famous names and will end our list with another legendary investor you have most likely heard about. It’s George Soros.

Mr. Soros was born in Hungary, but when he turned 17, he moved to study in England. George worked hard to pay the tuition at the London School of Economics.

His most famous deal is the breaking of the Bank of England. Somehow, he knew the central bank would devaluate the domestic currency and sold $10 billion in GBP. After the British pound plunged, he bought it back.

Mr. Soros was involved in plenty of scandals and controversial situations. He was charged for insider trading and may have participated in Thai baht speculations. His fund suffered millions of dollars in losses, but George Soros is still one of the world’s wealthiest people.

What to learn: George Soros never gives up, although he has gone through difficult times. If you want to be successful, you should have the strength to survive losses and unpleasant situations.

In conclusion, to become a successful investor, you should learn about other’s mistakes and successes. The most practical examples are the wealthiest and most successful world’s investors. Combining their strategies and approaches, you can raise your chances of getting higher benefits.